Ecovillage at Ithaca: A Community Life

Synopsis: Ecovillage at Ithaca: A Community Life describes the community life of residents at Ecovillage at Ithaca or EVI. EVI is an intentional community that is focused on living with a lower carbon footprint and doing things communally helps with achieve that goal. Yet what is it like to live in such a tight knit community, what does community living offer that non communal living does not. This film aims to explain how people living in EVI have felt about living in an intentional community. 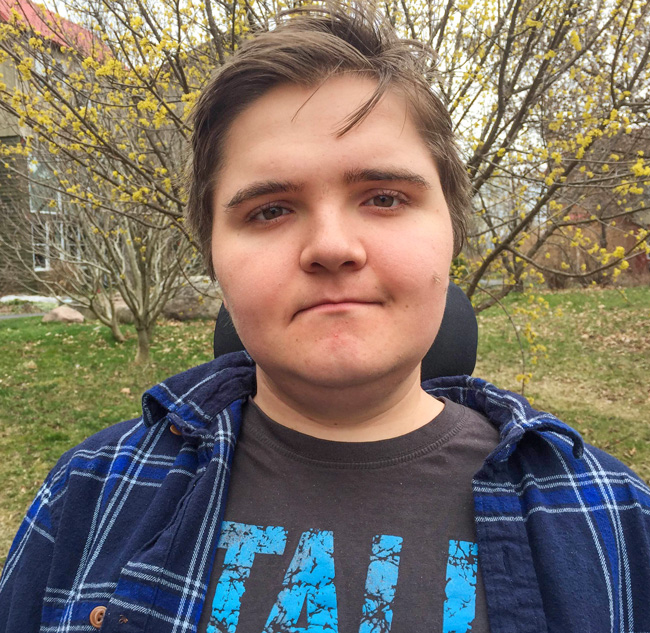 About the Filmmaker: Zaccharie Charvolin is a resident of Ecovillage at Ithaca and is currently studying film at Tompkins Cortland Community College.

This is his second short Documentary that he has worked on. The first documentary he worked on titled Voices for Seneca Lake was about gas storage under Seneca Lake.

Zaccharie plans on furthering his studies at the Park School of Communication at Ithaca College and hopefully creating more documentaries and films.